Beef to die for;

You can read accounts of people whilst under extreme privations; seige of St Petersburg having to eat wallpaper for any scrap of nuitrition or Terry Waite in solitary confinment for how many years and how remembering and reminising about extraordinary meals that mentally sustained them in the most difficult of human struggles. We have just eaten the beef that could do just that.
Interestingly it wasn't the most expensive cut or in a swanky restaurant, but something simple and pretty cheap. I have to admit we are blessed with a butcher made in heaven and his beef is supremely good. We have chatted about whether it's the breed or conditions that make it special. His take is that it is all about how the animal has lived which makes it extra special. In fact on our recent trip to Korea we discussed this matter with very nice Mr and Mrs SS Kim who described they had heard that some beef cattle were given massages to keep them happy. Anyway, I digress, we have just eated Pot Roasted flat rib of beef. And owing to me having to attend to a critical ceramics firing it wasn't given much attention at all. The absolutely key thing with cooking any meat I believe (although many very well thought of top chefs neglect this)is to know the cut and understand the manner and treatment that suits that muscle (or muscle group). I have no time for recipes which use for example "stewing steak". That just means its bits and bobs from who knows which bit of the animal in a heap - and how are you supposed to know what each muscle requires for cooking?? So do the choosing yourself and don't get unrecognisable parts that are so hit or miss. Flat rib is from a part which has done a fair amount of of work and exercise, and from between the flank and the foreribs. So its best for a long slowish roasting.
Today I put two goodly chunks in a pot, very loosely covered with foil and scattered liberally with dried thyme. I roasted it like this at 200 degrees for 20 mins. Then I added 2 x quartered carrots (pointy ones best, but that's another story) 1 x halved onion and 4 charlotte pots. This was all a nice cosy fit in pot. Poured on probably no more than 1/3 glass of red wine and sealed up in foil and put it back at 180 degrees for an hour whilst I dashed up to the workshop. Then lowered it to 130 degrees for another hour and a half. At which time I turned it off to rest and we ate a cucumber salad. Then the beef followed, as simple a meal as you could wish, so deeply satisfyingly beefy, succulent, rich flavoured without any heaviness and with the vegetables from the pot and a little mix of horseradish, creme fraiche and black pepper along side. Memorable, delicious and deeply satisfying. Sorry no photos!
Newer Post Older Post Home 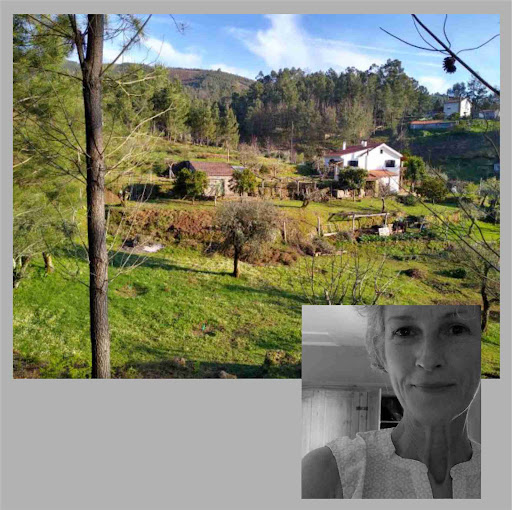 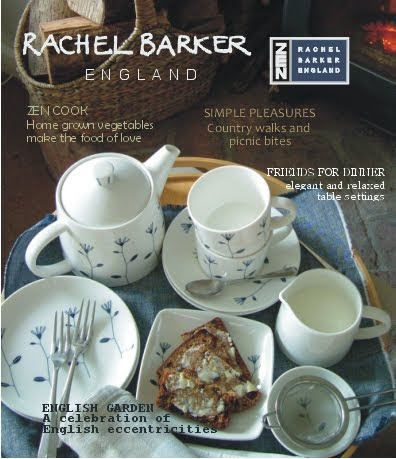